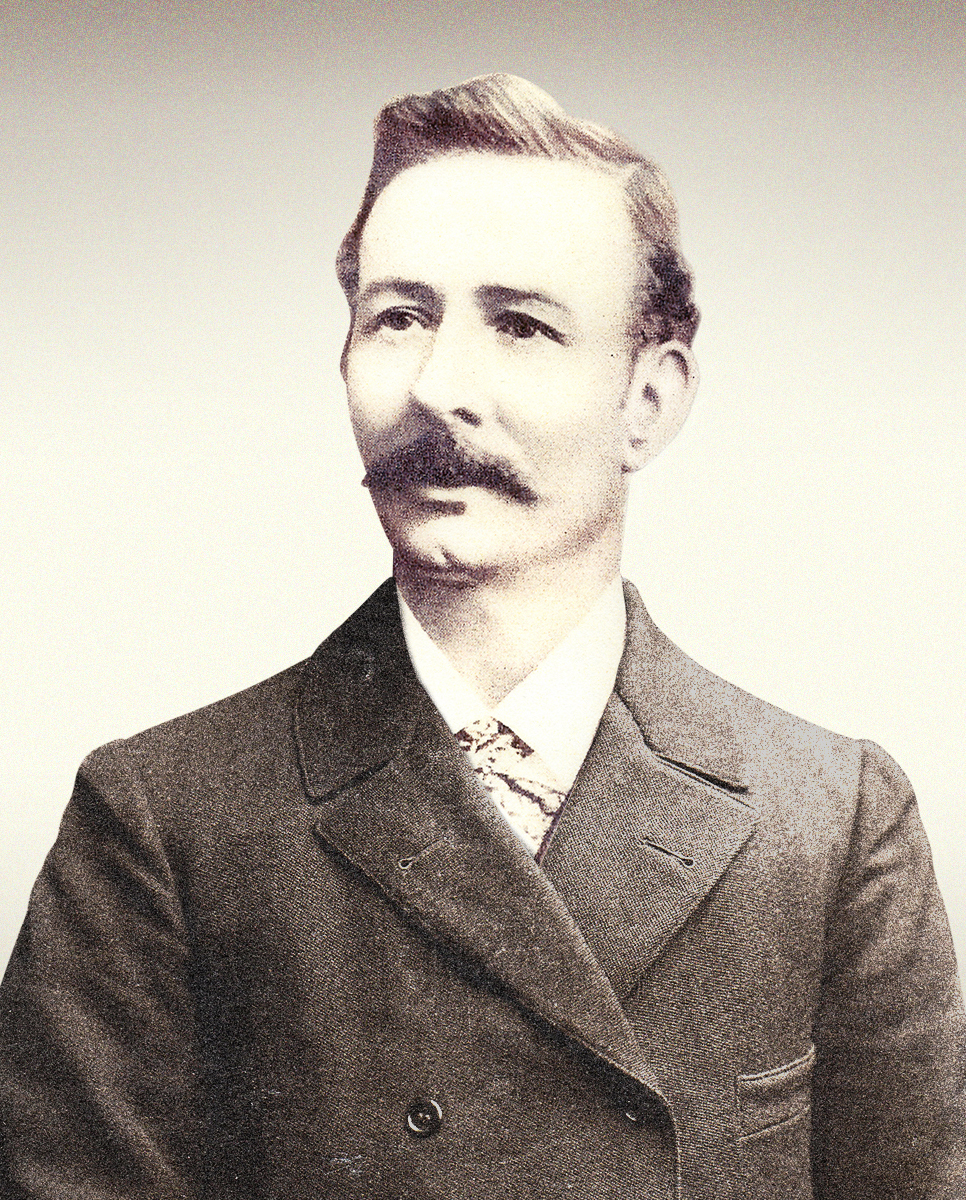 Silver Cross is a British nursery brand and manufacturer of baby transport and other baby-related products. It is a family-owned company based in Skipton, North Yorkshire, and is best known for the production of baby prams and pushchairs, particularly coach-built prams. Silver Cross is also a manufacturer of infant car seats, nursery furniture, nursery bedding, nursery decor, toys and gifts. The brand supplies nursery products globally in over 50 countries. Silver Cross was established in 1877 in Leeds, England and is one of the oldest nursery brands in the world.

Silver Cross is well known for the manufacture of traditional coach-built prams, characterised by a hard body, C-spring suspension, spoked wheels and folding hood. This method of pram building was pioneered by William Wilson, an engineer and inventor from Leeds, England. Wilson went on to establish Silver Cross in 1877, marketing this type of coach-built baby carriage, and registering numerous patents for perambulator design in order to protect his unique invention. Despite refinements in techniques and manufacturing processes, the method of pram building today remains very similar to early pram building, with body panels being pressed from aluminium, riveted together and then painted to a high gloss finish. The body is then hand upholstered with a pram bed, and also decorated with fine line detail (in kind with fine lines applied to the coachwork of horse-drawn carriages – hence the term coach-built pram). The fine lines are hand painted and require considerable skill to apply. The steel suspension of the pram is hand bent around a specially shaped form in order to create the C-shaped suspension members, which are then attached to the body using leather straps. It is the C-spring suspension and leather straps that create the unique coach-built pram ‘bounce’. The spoked wheels (traditionally chromed) are then attached to the suspension to complete the rolling chassis. Traditional pram wheels are large in diameter to further enhance the smooth ride. A folding fabric hood, pushing handle and covering fabric apron are then attached to the pram to complete the build. Silver Cross also manufactures a collection of coach-built dolls prams, which are scaled-down replicas of the full size prams. The dolls prams are made in exactly the same way as the real prams with the same coachwork, spoked wheels and folding hood. Silver Cross currently manufactures two models of full-size coach-built pram in the UK, the Balmoral and the Kensington, as well as two models of dolls pram, the Oberon and the Chatsworth. Silver Cross is the only pram manufacturer still producing coach-built prams in the UK.

The main focus of the Silver Cross range is its modern travel collection, which incorporates a collection of 3-in-1 combination pram systems. This type of pram is characterised by its ability to be converted from a lie flat pram, to a pushchair, to a travel system (with the addition of a baby car seat). In addition to its combination prams, Silver Cross also produces infant car seats (that combine with the pram travel systems), as well as lightweight umbrella-fold pushchairs, nursery furniture collections, nursery bedding and decor items, and a range of toys and gifts including classic teddy bears and traditional rag dolls. In 2013 Silver Cross entered into a partnership with classic British automotive brand Aston Martin to produce a special edition of the Surf pram and pushchair (one of the prams in the Silver Cross travel collection). The Surf Aston Martin Edition was manufactured with features found on Aston Martin sports cars, such as alloy wheels, suede seats and an Alcantara leather handle. The Aston Martin Edition Surf was produced in a limited run of 800 worldwide.

Silver Cross was honoured with a Royal Warrant for pram production in the early 20th century. Silver Cross has supplied Royal families worldwide with both coach-built prams and contemporary products.

1877: Silver Cross is founded in Leeds, England by engineer and inventor William Wilson. His reversible folding hood and suspension system becomes the blueprint for all prams.

1897: William Wilson opens a purpose-built factory in White House Street, Leeds. Wilson goes on to build a much bigger factory on Silver Cross Street, calling it the ‘Silver Cross Works’.

1900s: William Wilson’s ingenuity continues apace with over 30 patents for pram design registered during this time.

1910s: Not long after receiving a Royal Warrant for pram production, William Wilson dies aged 58 and ownership passes to his 3 sons; James, Irwin and Alfred.

1920s-1930s: The Wilson brothers supply a Silver Cross baby carriage to George VI and Queen Elizabeth, The Queen Mother. By 1936 Silver Cross has grown so much that the company relocates to a new larger factory in Guiseley, just outside Leeds, England.

1940s-1950s: Silver Cross adapts and develops new techniques for pram production. Plywood bodies are replaced with aluminium and new rubber die presses, spot welding machines, conveyor stoves and other state-of-the-art equipment is installed at the Silver Cross Works. The Queen chooses a Silver Cross pram for Prince Charles in 1948. In 1951 Silver Cross launches a series of new iconic shaped prams, the forefathers of the modern day Balmoral pram. Posters of the time portray Silver Cross prams alongside Rolls Royce cars, leading to the unofficial title ‘the Rolls Royce of Prams’

1960s-1970s: The introduction of a chromium plating plant in 1964 and development of the product range. The range further extends into highchairs and furniture.

1977: Silver Cross reaches its centenary, and a pram is presented to Princess Anne for her first child, Peter Philips.

1980s-1990s: Silver Cross launches the hugely successful Wayfarer pushchair, a lightweight stroller with a large integrated shopping basket beneath a reversible seat. The Wayfarer sells over a million units.

2000s: Silver Cross is bought by Alan Halsall in 2001, and his multimillion-pound investment plan secures the future of the brand. The Balmoral coach-built pram is re-launched at Harrods, and Silver Cross begins a concentrated development program with the introduction of pram and pushchair systems such as the Sleepover, Freeway and 3D prams, along with lightweight pushchair designs like the Pop. A range of infant car seats is also developed for the car seat safety range.

2010s: The ongoing expansion of the Silver Cross range includes nursery furniture, nursery bedding, and a range of toys and gifts. International expansion makes Silver Cross a worldwide brand, available in over 50 countries across the globe with offices in Skipton, London, Hong Kong and Shanghai.

2017: In August 2017, a collection of contemporary Silver Cross dolls prams and pushchairs was launched in association with Play Like Mum.